A Good Day For A Walk! 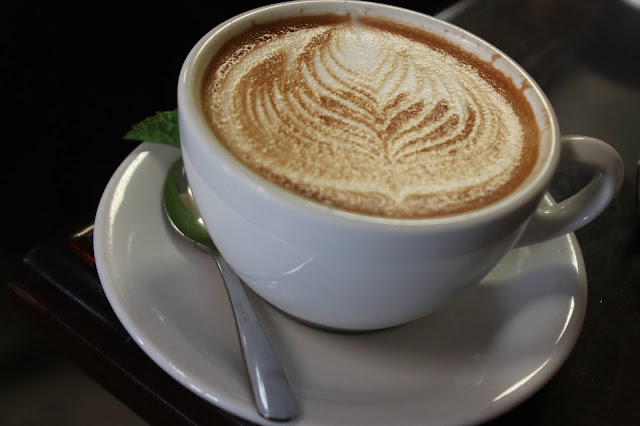 Just a short and quick blog! I'm heading out today! I'm going to see Haven! She's my girlfriend and she's a nurse. We're allowed to do that now, and I am so glad! We've both been vaccinated. It's her day off and we are going on a hike in the forest today. We live near this place called Forest Park and it is B-I-G and goes through our town. Alright, gotta go! Bye! 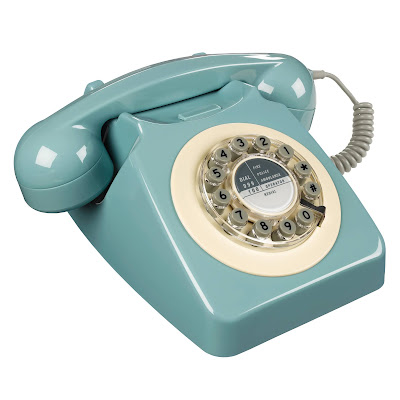 Check out this classic styling!

Well, like many of you, I was worried about Lynda, because she hadn't written a blog in a while. So I called her and was very happy to hear that she's fine! Such good news! She is planning to write something tomorrow. Please don't worry, all is well! If you normally read her blog, though, and don't comment, please try and comment. She loves to chat with her readers! 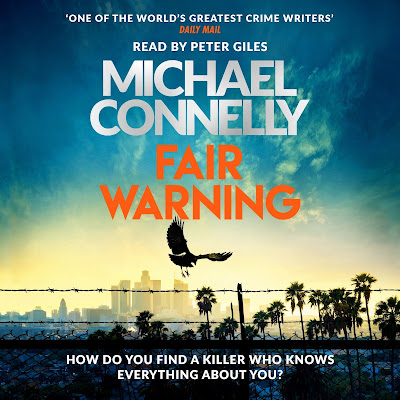 there is no safety when stalking the stalker

Be on the lookout for Michael Connelly's third Jack McEvoy mystery, Fair Warning, a thrilling crime story about what can go horribly wrong when people pursue their genetic backgrounds. Knowledge IS power, and a killer awaits! 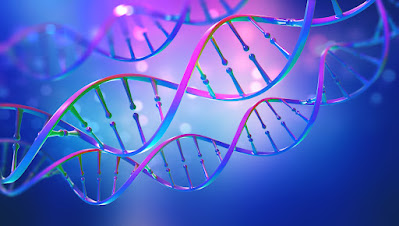 humans share 99% DNA with everyone else on the planet!
Jack McEvoy, a reporter for the online consumer watchdog journal, Fair Warning, is having an ordinary drive home from work, until he pulls into his driveway, and discovers two police officers waiting for him. They grill him about a romantic encounter he had one lovely evening. 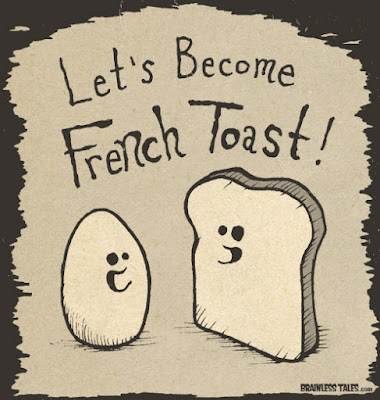 when these two become one
He doesn't know why they want to know, since that was over a year ago, and ended as soon as it began. His curiousity piqued, he begins pursuing all the angles of this himself, putting himself and those around him in extreme danger! 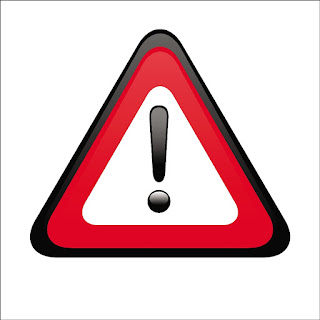 the fear is real
I love this book. Now, I have to go find the other two books that feature this character. Jack McIvoy is driven, brave, and extremely intellegent. He's also an all-around nice guy, maybe too nice! I couldn't decide if he was or not, in his dealings with women. It's central to the story, so you'll be thinking of it too, if you read the book yourself. The author did a very good job, making this story interesting and informative. 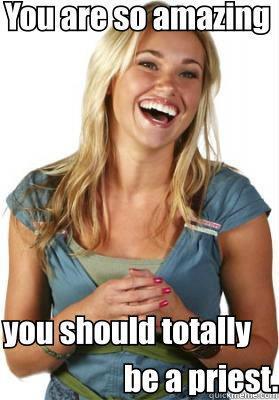 this is a PROBLEM for a guy!
FYI There was a Fair Warning on the web, that you could read, just like in this book. I guess it was something he used to read regularly, before it shut down. You can read past articles here: 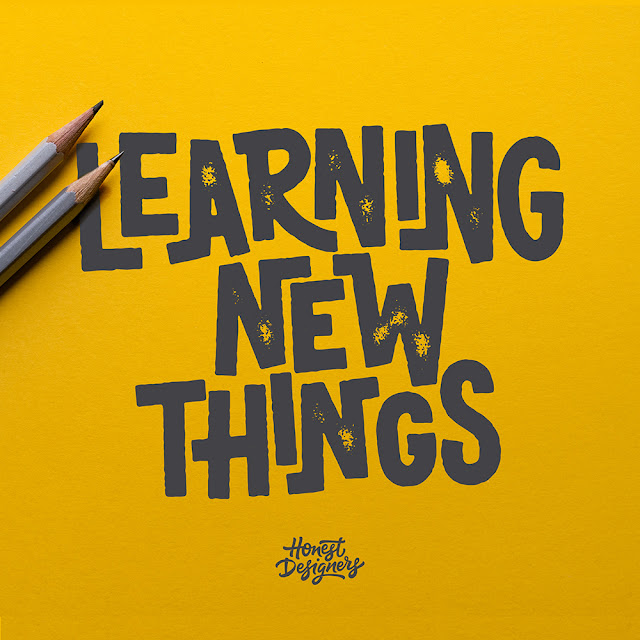 I like to learn. September is all about learning, with kids going to school or homeschooling. We all want to learn, even when we are older. I love to learn! I just finished a course, a free course, with Alison Courses. 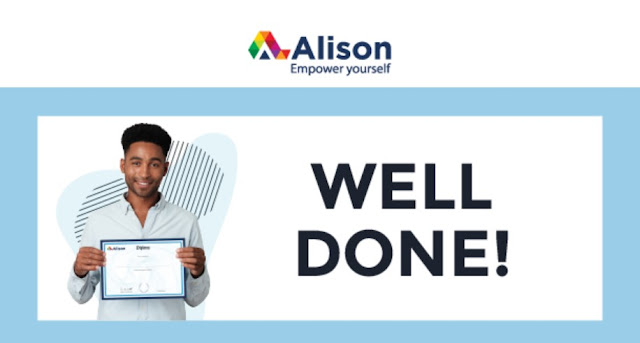 All their classes seem to be free, but it costs money to get an actual, physical certificate for completing a course. But you can download a free PDF, every time you get done with one! These are neat, you can include them with resumes, if you want to show your learning. I'll admit this course I just did was pretty easy. I enjoy more of a challenge, usually, but I needed something to do, and it was timely--about current events, so it really fit the bill! This one was about the novel coronavirus. Not a lot of fun! And I wish I had finished earlier, because they ADDED to this course! Alright, but there was at least one mistake in the course, like they would vacillate between, "there is no vaccine" to "there is one vaccine." But I did it! I finished it already. Here is what I got for doing it: 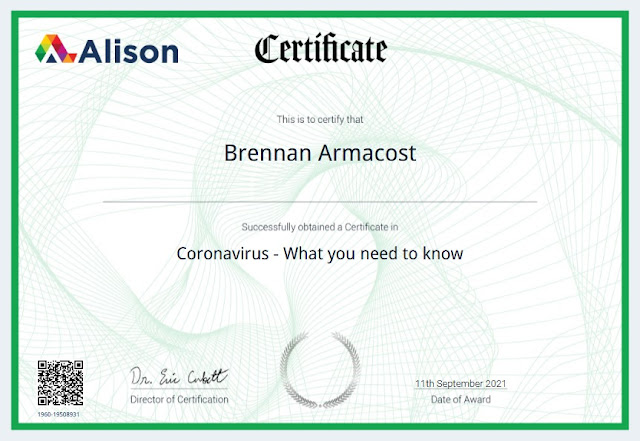 Whoo! Whoo! I did it ALL! What did I learn? What new thing? Not anything! I'll be honest, I've been studying this thing voraciously since it came out. But not everyone has, I'll give them that. That's true. They give out awards, for studying: 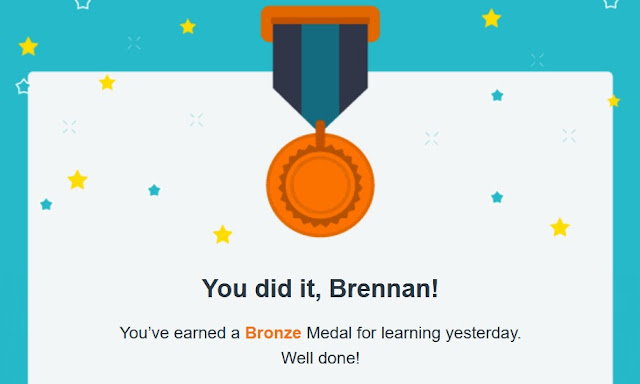 You can't beat that! Well, you can and I'm going for the Silver Medal now. ha ha! 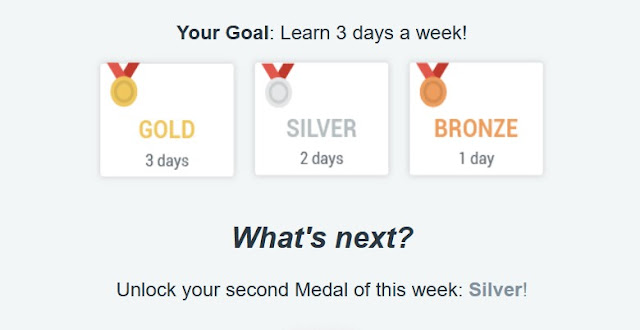 The other course that I'm doing now is 'Declutter Your Life', which is really useful to learn how to do. I'll let you know how it goes. This one is a little different than the other one, this has a lot of videos to watch, and the one about the virus just had stuff to read and a quiz at the end. If anyone wants to check them out, here's the link for them:

blood upon the snow 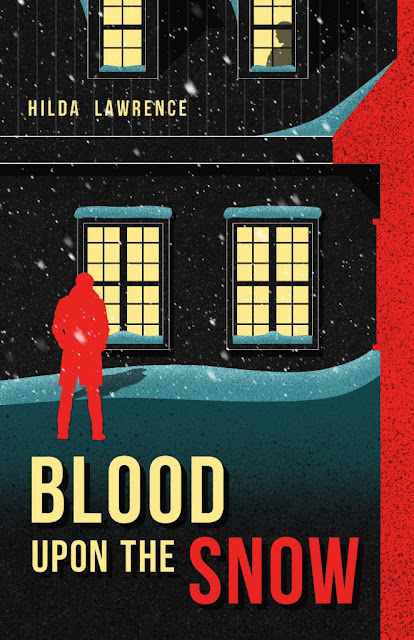 Blood Upon the Snow is a classic work of literature in the mystery-horror genre. Written by Hilda Lawrence, it has the detective Mark East in it. It was first printed in 1944, but it's pretty timeless. These are mountain people, so it's like they don't have internet up there. But other than that, it's like everywhere now. They have to use their phones. And it's hard for them to research there! Because, up in the mountains... They really are. Some places at high elevations, or where it's more remote, are like that. 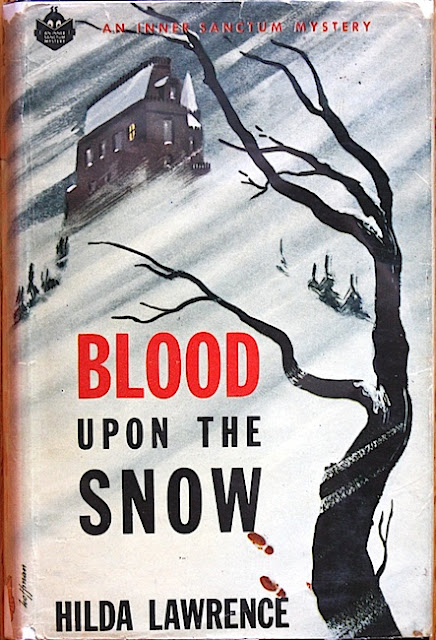 "Evil finds a rich ground here. There's so few folks about it gets a chance to grow." _Mrs. Lacey

I like this detective, he's funny! He yells at his employer when he gets there, because he was hired as a secretary, and he thinks that something is up. And something is! And we have to read on to find out what this is all about. The book plays on the themes of Good Versus Evil, as well as Appearances Can Be Deceiving. I was surprised when I found out what was really happening, because it was so original! Really groundbreaking! I would never have thought in a million years, if I was separated from the last of the novel and didn't get to read it, I would never guess! 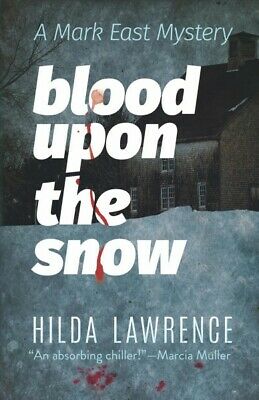 The author did a lot to make a creepy setting. We're in a remote area, up on a mountain, and we have one window in the library, where you could fall to your death in the valley below. It's been bolted shut, from the outside, so people can't fall out there, accidentally. Where the servants live, the owner has refused to give them modern amenities, except for indoor plumbing. There is no electricity, and they have to use candles in their rooms or kerosene lamps, and they have little fireplaces. The stairs down to their stone cellar area are very old and decrepit as well, being quite dangerous! So the servants aren't treated well enough at all, in that respect, and that adds to the overall mystery. And it's winter and snow is on the ground and there is a lot of snowfall, throughout the book. Mother Nature does her best to add to the creepy effect of everything else. 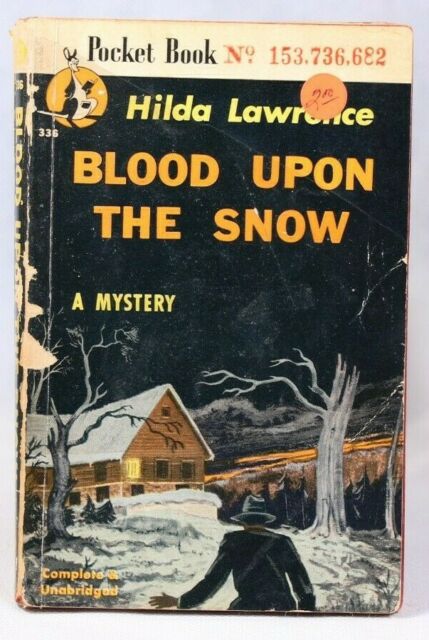 Our guy, Mark East, who is normally a detective back in New York, took the case, because I guess he had nothing better to do. He was curious. He thought that the guy DID know he was a detective and was pretending to not know that, when he wrote the letter asking for him to come be employed by him to help him write a book. See, the employer is an archeologist, and he wants to get all of his notes down into book form. He's old, and says this must happen soon, while he can still read his own writing. I had to laugh at that! He might not be able to read it in a while, ha ha! Oh, wow! 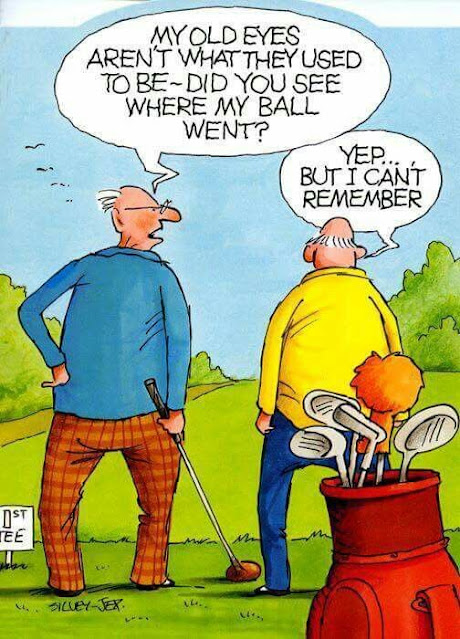 I thought it was sad about the kids. They aren't allowed to eat with the grown-ups, unless it is a special occasion or something. They eat with a servant, who is their governess. She also does other odd jobs about the house, especially after the head cook left, she has to pitch in more. The kids are treated strangely by everyone, but I like how Mark East talks with them, like they are old friends. He acts like he is their uncle and it is really nice! I like that about him. 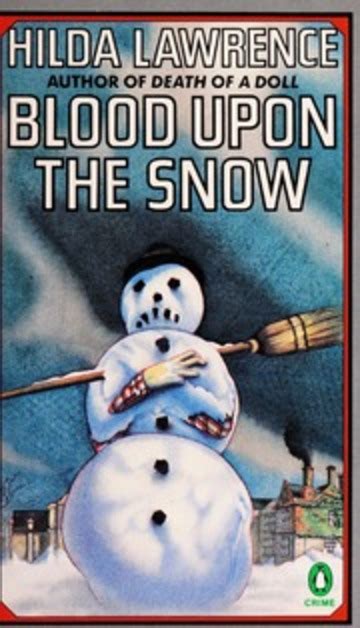 I would read this again. And I want to read the rest in the series. I was surprised to learn today that you can get this for free on this one website. I don't know if it's a good website or not, though. I bought it new, over on the Dover website! ha ha! Okay, I'm going now. Take care! Over and out!